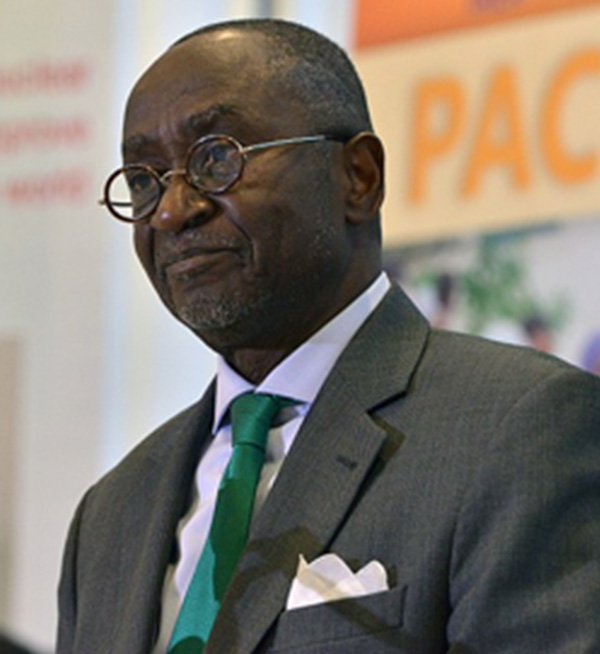 Dr. Aning was educated at Accra Academy, a high school in Accra, Ghana. He completed a bachelor's degree in Mechanical Engineering in 1968 from the University of Science and Technology, graduating with first class honours, as one of the first four persons to obtain first class honours in the Engineering Sciences from the University. That same year, he entered Princeton University receiving a Masters in Solid State Physics in 1971. He obtained a doctoral degree in metallurgy from Columbia University in 1976.

He started his working career as a Technical Advisor to the UN Conference on Science and Technology for Development. In January 1980, he became a Senior Scientific Affairs Officer of the UN Centre for Science and Technology, remaining in this position for the next twelve years. He worked in this role which had a special focus on science and technology development of developing countries. Aning moved on to the UN Peacekeeping Department, working as a Regional Election Officer for the period between March 1992 to June 1994. He was made a Senior Officer, Office of the Secretary-General later on within August 1998 and January 2000.