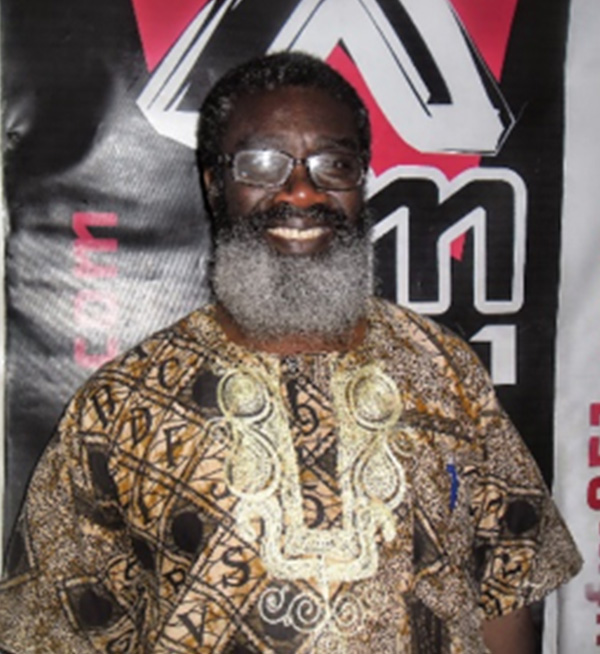 Victor Atiemo-Obeng is passionate about most effective engineering science research and practice. He believes that effective fluid mixing undergirds successful chemical process research, development and operations. In nearly 34 years at the Dow Chemical Company where he rose to the rank of Fellow, one of the top 100 technical leaders in the company’s Core R&D function, he championed engineering and process sciences to successfully commercialize processes across Dow’s businesses.

He was a key contributor to the company’s Global Project Methodology and the Scale-up Checklist. During his co-leadership of the Global Mixing Emphasis Team his earlier course on “Mixer Selection, Scale-up and Design” was developed into the Dow Mixing Manual and Mixing Course. Victor, a co-editor of the world-acclaimed “Handbook of Industrial Mixing: Science and Practice” John Wiley & Sons, Inc. was recognized by the North American Mixing Forum (NAMF) with the AIChE-NAMF Award for Excellence in Mixing Research and Practice